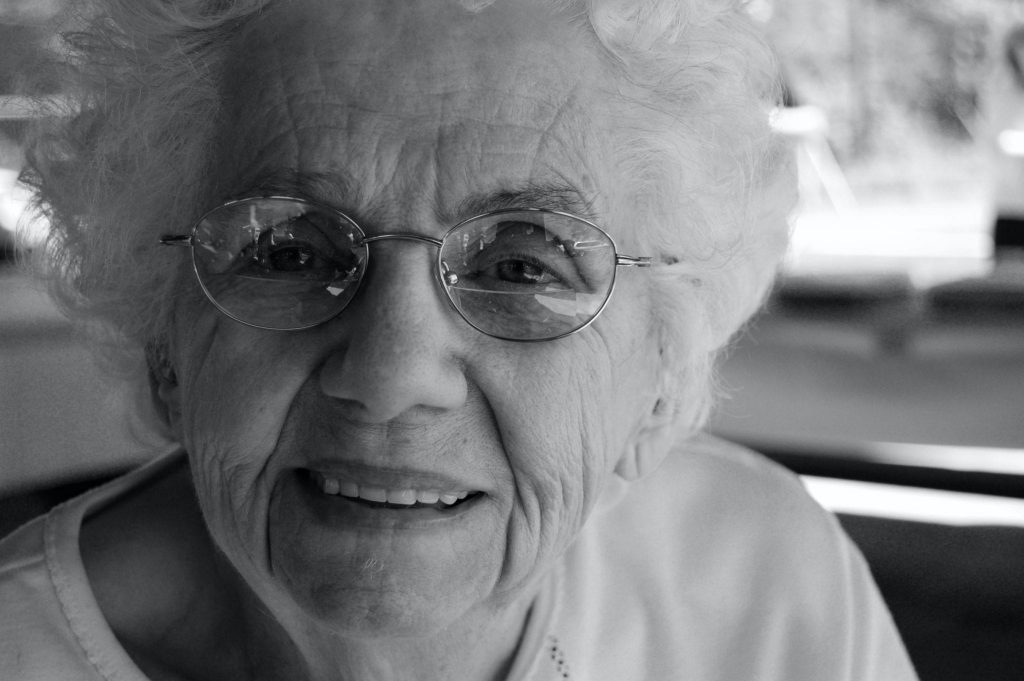 Believe it or not, from the age of 20 a person begins to regularly lose brain cells. With age, this loss becomes more significant. At the same time, the human body gradually ceases to produce various chemicals that are necessary for the proper functioning of neurons.

All these changes affect the ability of the brain to store information. That is why with age a person begins to forget something more often, and the ability to remember new information also decreases.

It is worth noting that these symptoms do not indicate a serious illness.

Slight memory impairment is often accompanied by disorders that do not pose a threat to health. For example, you can forget where you left your glasses, or what things you have planned for tomorrow.

However, such cases of memory loss usually occur in the elderly. In fact, these situations do not have a serious impact on a person’s ability to work, active in their life in society.

There are situations when memory loss is associated with more serious diseases, but this disease can be cured and eliminated.

We should not forget about certain factors that reduce a person’s ability to remember new information but do not participate in permanent memory loss.

Among the main such factors are the following:

In such cases, it is best to see a doctor immediately so that he can choose the most effective treatment.

Also, keep in mind, that memory loss often occurs with negative emotional states such as:

If you have certain psychological disorders, a qualified psychotherapist will be able to help you deal with them.

Difficulty trying to memorize new information can be a sign of moderate cognitive impairment, Alzheimer’s disease, or another form of dementia. People with moderate cognitive amnesia have more memory problems than others. However, these violations are not so serious, and very rarely do not allow to lead an active life.

The first suspicions about the development of this type of mental disorder arise when a person can not remember a large number of events that happened to him in the past. It can also be difficult for her to find the words to express her opinion. It is worth noting that in this case, only a doctor can diagnose the problem.

In the most severe cases, memory loss can be caused by Alzheimer’s disease or vascular dementia.

Pay attention to the main symptoms of this type of dementia:

Anyone worried about their memory should see a doctor. Only a qualified professional will be able to pinpoint the possible causes of memory impairment and diagnose health problems in the early stages if any.

Remember, that the diagnosis of the disease in the early stages significantly increases the patient’s chances of rapid recovery.

Special memory exercises and trying to learn something new are the best way to prevent premature memory loss. Also, do not forget about regular exercise, because high physical activity helps to improve brain function.

Unfortunately, there are still no effective treatments for Alzheimer’s disease, but there are many special medications to slow the process of cognitive decline.

However, there is good news: according to the results of several recent studies, the means to combat this disease will be available to mankind within the next 10 years.