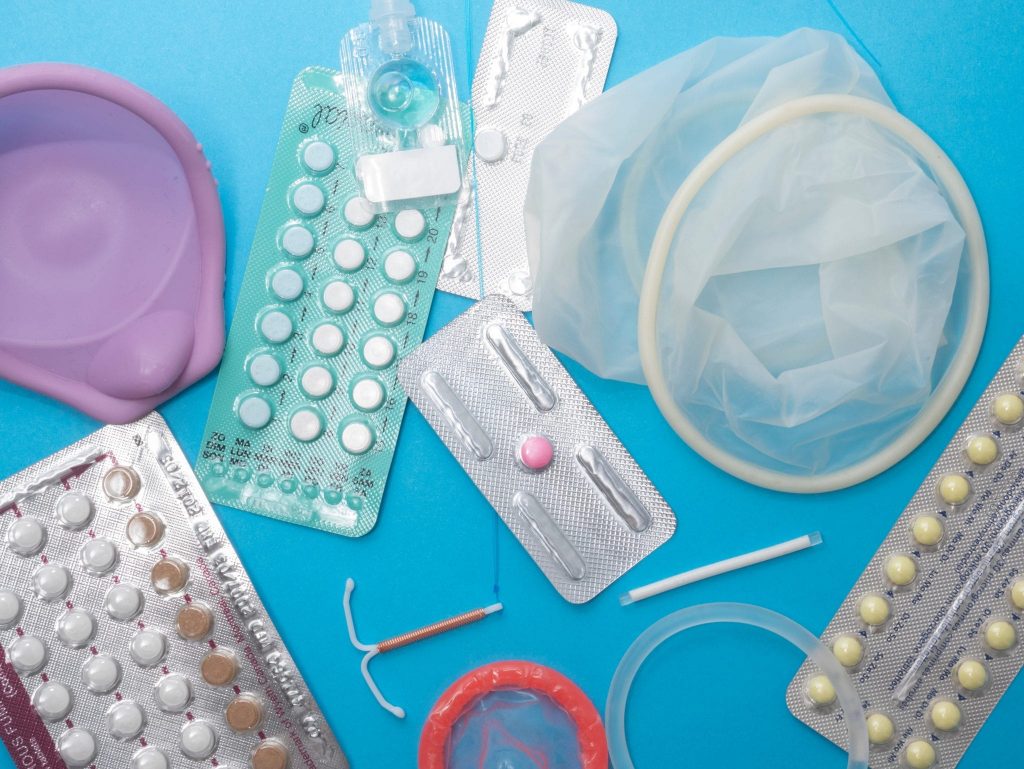 It is very important to clearly understand where the myths are and where the truth about contraceptive methods is, not only to prevent pregnancy but also to prevent various diseases.

These myths, which sometimes accompany contraceptives, are questionable, and sometimes people inadvertently make mistakes because of them. So today we will reveal to you the myths and truth about contraceptive methods.

Let’s start with the myths of contraceptive methods, which of course many people know. These are the beliefs that are socially perceived as true, but they are not.

1. From the pill you gain weight

You have to be very careful with this first myth of contraceptives. The reason is that each pill is different. Some are low in hormones, others are high in estrogen… It all depends on the needs of each woman and how the body responds to the pill.

If a woman does not have circulatory problems, weight problems, or bad habits such as alcohol or smoking, the pills have a hormonal load that does not affect the patient.

Thus, the pills do not have side effects of this type if the woman does not suffer from one of the above problems.

2. A condom protects from everything

It is a serious mistake to think that if we use a condom, we will be protected from everything. It doesn’t work that way. Not because the condom can break or is 90% effective, but also for other reasons.

In addition to preventing pregnancy, condoms prevent STDs (sexually transmitted diseases). We talk about prevention because sometimes it can’t be avoided at all.

Even if you use a condom, you can get STDs. In which cases?

3. IUD does not work

Another myth about contraceptive methods is that IUD (intrauterine device) does not work. As we all know, all methods have a small percentage in which they can fail.

IUD also has this percentage. However, it is a very effective method that surpasses even a pill or a vaginal ring.

Therefore, IUD is a very convenient method of contraception, with which you can practice sex safely.

Of course, it is not recommended for women who have not had children because of the narrowness of their cervix, because IUD can cause and be a cause of pain.

After we have discussed some of the myths, we will tell you the truth about contraceptive methods. The ones we heard about but didn’t have much confidence in.

1. An emergency pill causes an abortion

An emergency pill is an expensive remedy that can be taken for 72 hours after intercourse. The more time passes, the less effective it will be.

This pill is only an emergency contraceptive and should not be used regularly.

The emergency pill contains a large number of hormones, which will cause many side effects: abdominal pain, minor bleeding… This is natural, as its function is to avoid the implantation of a fertilized ova.

If this pill is often used as a method of contraception, it can cause infertility.

2. If you stop taking the pill, you can get pregnant

This is something to keep in mind because there are people who believe that after stopping taking the pill, the body needs about a month or two for him to get pregnant.

But it’s not really the case, as soon as you stop taking the pill, you can get pregnant.

Therefore, if this is not your desire, but you are going to stop taking the pill, you must use another method of contraception to avoid pregnancy. A condom may be appropriate in this case.

Although condoms and pills are the best-known methods of contraception, many others are just as effective in preventing pregnancy. Also, they help reduce premenstrual syndrome.

However, patches and injections do not protect against sexually transmitted diseases. This will require the use of an additional method, such as a condom.