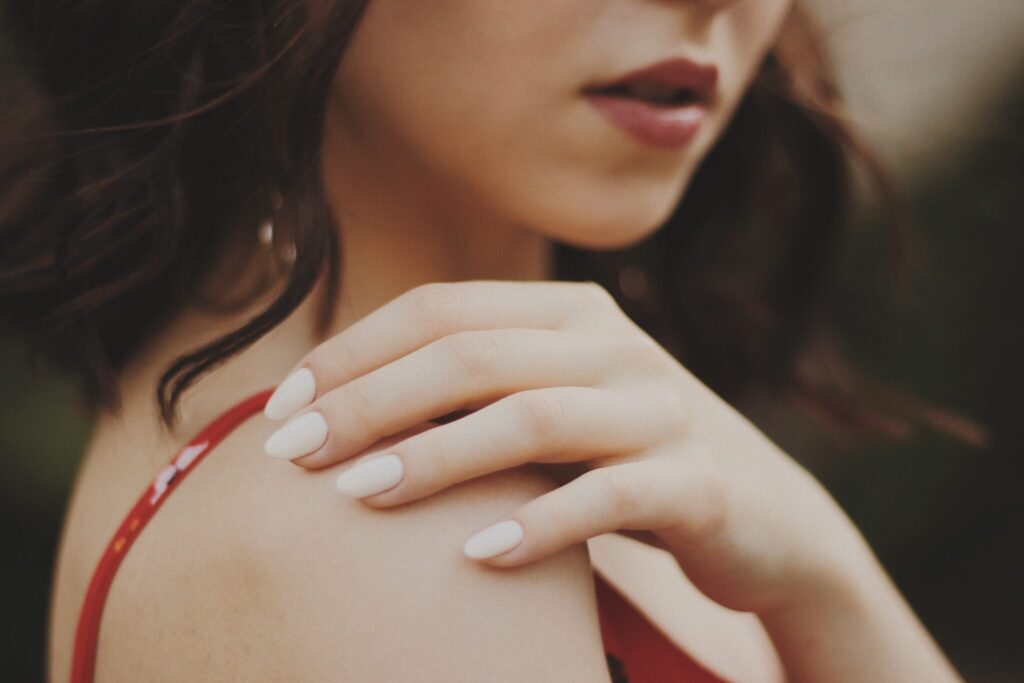 Almost every one of us has had white spots on our nails at least once in our lives. They can indicate certain diseases in the body and indicate a lack of vitamins. And the cause of exfoliation of the nail plate is often a fungal infection.

The causes of brittle nails

The peeling and brittles of nails can be influenced by both external and internal factors. First, it may be related to heredity. Genetically, some people have thin and brittle nails, while others have long and strong nails.

Secondly, if a person continuously does a manicure, her nails become thinner and deformed. Due to the poor quality of manicure, nails can flake off and will be injured.

Another cause of brittleness and the peeling of nails is a lack of vitamins. These are usually B vitamins, zinc, and insufficient amounts of albumin, ie proteins, in the body.

Brittle is also affected by systemic diseases, such as:

On the nails may appear dimples, indicating a thimble symptom. It is in turn caused by psoriasis, rheumatoid arthritis, or other dermatological or systemic diseases.

Also, the habit of biting nails and constant contact with water and household chemicals negatively affect the condition of the nail plate.

Causes of white spots on nails

White spots on the nails are called leukonychia. This is when a layer of air appears in the thickness of the nail plate, which is filled with fat and water. And this fat and water together cause a white tint.

If this is an isolated case, ie a white spot appeared once in one place, then there is nothing wrong. Do not panic, because over time the nail will grow back and the stain will disappear.

However, spots can also be caused by fungal damage to the nail plate. In the initial stages, the fungus may appear white spots, and only then the nails will become thicker, break and the spots will increase. Be sure to see a doctor because it is impossible to cure this problem on their own.

In addition, white spots can occur due to poisoning by heavy metals, lead, or arsenic. Some medications, steroids, anti-inflammatory, and antibiotics can also affect the appearance of white spots.

Another reason why white spots appear is onycholysis. This phenomenon occurs when the nail plate peels off from the nail bed, ie there is a void between them.

Onycholysis can occur due to constant manicure and exposure to ultraviolet light.

How it is treated?

First of all, you need to see a dermatologist. The doctor assesses the condition of the nail plate, collects a medical history, examines skin, and often takes analysis to detect parasitic fungus because first of all, it is necessary to exclude fungal infection.

It is impossible to say visually whether there is a fungus on the nails or not. Therefore, it is wrong when a person begins to treat the fungus without a confirmed analysis.

The dermatologist also looks to see if the person has a deformity of the finger joints, as this may indicate rheumatoid arthritis, which in turn is incurable.

Then the doctor may prescribe certain clinical tests to detect or rule out deficiencies in the body protein, trace elements, iron, ferritin. That is, first the doctor tries to understand the cause of white spots and stratification of the nails and then prescribes the right treatment.

How to properly care for nails

First of all, you need to have a separate towel and an individual set of tools for your nails.

If a person has a fungus, it is necessary to disinfect shoes with special solutions and sprays to avoid self-infection.

In the beauty salons, you should not be afraid to ask if the instruments are sterile and disinfected.

You can also use oils to grow, strengthen and nourish nails. If a person’s nails are thin due to genetics, then oils can help strengthen them a bit.