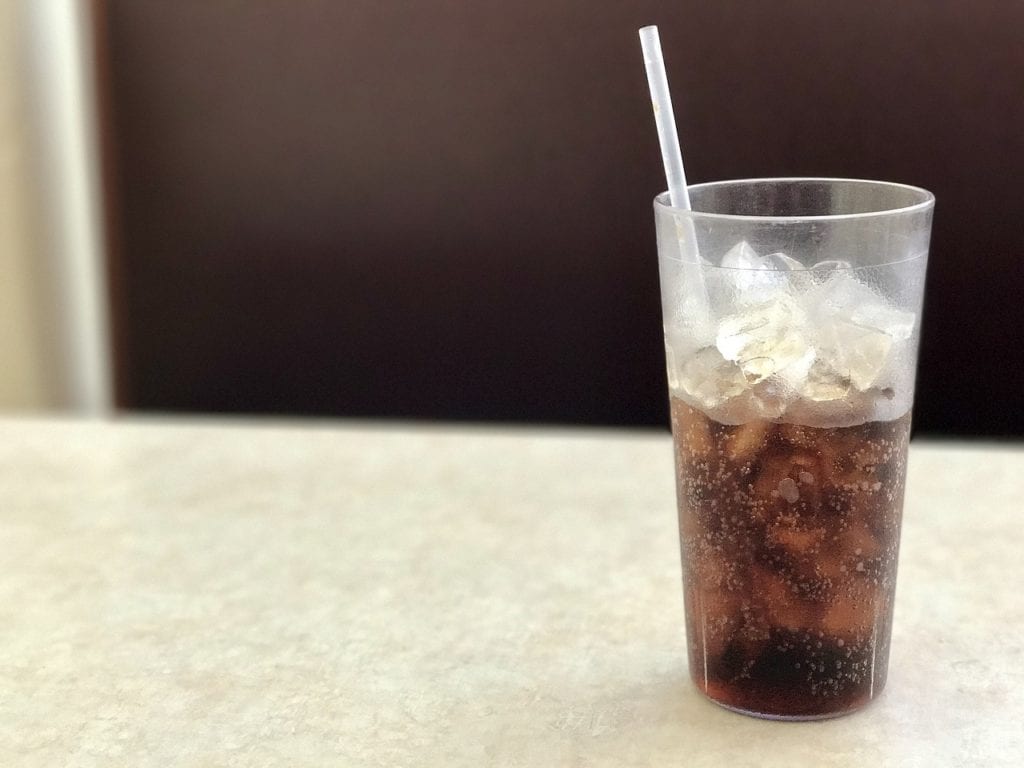 Drinking sweet fizzy drinks is not a good idea if you are trying to follow the principles of proper nutrition. High sugar content + acidity caused by carbonation = stomach problems and other side effects in the long run.

If you ever tried to leave a coin in a sweet soda for a few hours, then you know that it becomes smooth and shiny. The reason is that the phosphoric acid contained in the drink removes the oxide coating accumulated on the coin during its use. Now imagine what the same acid does when it enters the esophagus.

Researchers often say that carbonated water (and not only sweet) is harmful to our health. But is it really so?

Carbonated water is produced by adding carbon dioxide to the water under strong pressure. As a result, water contains a weak carbonic acid, which, of course, can provoke heartburn, but is unlikely to cause serious damage to the gastrointestinal system. But it can help avoid overeating, say Japanese scientists.

The BBC cites data from a study in Japan, during which volunteers were offered to drink unsweetened soda water over dinner. The analysis showed that about 900 ml of gas were released from 250 ml of water, which made it possible to create a “feeling of fullness” in the stomach and reduce the amount of food consumed.

Soda and lack of calcium

There is an opinion that carbonated mineral water weakens bones, but so far there is no more or less convincing evidence on this matter. A small Canadian study published in 2001 showed that in the bones of adolescents who drank a lot of carbonated drinks, there was less calcium. But it is difficult to understand whether the problem is caused by drinks or still because that in the diet of boys and girls there were not enough dairy products.

In 1948, Framingham Heart Company launched a study on the study of carbonated water as a risk factor for cardiovascular diseases. So far, the children and grandchildren of those who are part of the initial sample are participating in a study that requires thorough testing every four years at Tufts University in Boston.

In 2006, within this large-scale experiment, scientists paid attention to the relationship between bone density and carbonated beverages. Data analysis of 2,500 volunteers showed that women (but not men!) Who at least three times a week drank sweet soda had a lower density of the femur bone compared to those who did not. Consumption of other carbonated beverages did not matter at all.

And what about tooth enamel? Research suggests that only cola drinks that increase acidity in the stomach present a danger here. According to the University of Tennessee State University, in the first place is the classical cola, on the second – diet cola, and on the third – coffee. Thus, some drinks can actually damage the hardness of enamel, but definitely not everything.

It is interesting that the way of drinking matters here. Swedish researchers have come to mind to compare “short throats”, “long throats” and “sipping” of sweet carbonated drinks. So scientists found that the longer the drink remains in the mouth, the more noticeable the decrease in pH in the oral cavity, that is, the more acidic the medium becomes. And if you drink a cola through a straw – information for those who can not refuse it – you are less likely to damage the enamel.

Similar studies, by the way, were carried out with regard to flavored mineral water with gas. Employees of the University of Birmingham (University of Birmingham) managed to find out that the teeth placed in soda with the addition of lemon juice, grapefruit and orange spoiled faster than when adding other juices. This, however, can be explained by the same acidity, namely, the content of a large amount of citric acid in citrus.